n. the strange wistfulness of used bookstores, which are somehow infused with the passage of time—filled with thousands of old books you’ll never have time to read, each of which is itself locked in its own era, bound and dated and papered over like an old room the author abandoned years ago, a hidden annex littered with thoughts left just as they were on the day they were captured.

-from The Dictionary of Obscure Sorrows 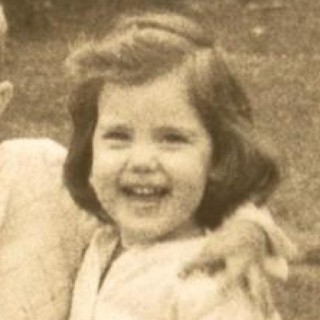 The Path Of Music

Because life is not about goals, it's about the journey that makes you happy

Making the most of every new day!

Spiritual food--" in your mouth it will be sweet as honey.”

random art and photos by me

My journey through photography

The Power of Story

Exploring the World of Fiction

~ a thread of words from every stitch of life ~

words to inspire and empower

Waking up on the Wrong Side of 50

Navigating the second half of my life

The Life & Ramblings Of A Zillennial

We Review so You can Decide